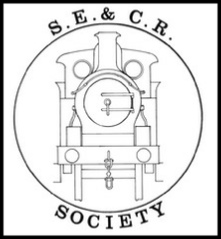 A Short History of the SECR

The SECR was formed in 1899 by a legal union between the two existing companies, the South Eastern Railway and the London, Chatham & Dover Railway whose rivalry had been damaging to profits and investment. Although the two companies remained as distinct legal entities, and their buildings and structures bore witness to their respective origins, rolling stock of the two companies soon began to mix, adding variety to the scene. The SECR’s own locomotives and rolling stock began to be introduced, but for at least a decade there remained a great variety of locomotives and rolling stock from pre-1899, and indeed many examples were still in service at grouping in 1923. Buildings too were immensely varied, from the grand London Termini of Victoria and Cannon Street, to humble country stations in weatherboard. Many brick buildings still exist, and show the clear difference in styles between those of the SER and LCDR.

The SECR’s most glamorous trains were of course the continental expresses working to Dover and Folkestone to connect with the Channel ferries. In the London area it worked some of the most complex steam commuter services in the country. Elsewhere its lines saw not just local trains but fast passenger trains serving the residential areas of Hastings, Folkestone and the Kent Coast. Cross-country trains to and from other railways such as the Great Western, Midland and London & North Western sent some of the best SECR coaching stock onto those foreign railways, whilst in return their stock added variety to that to be seen in Kent. Other passenger traffic included seaside excursions and the annual migration of Londoners to Kent to work at hop-picking, both of which saw a variety of the oldest vehicles pressed back into service. 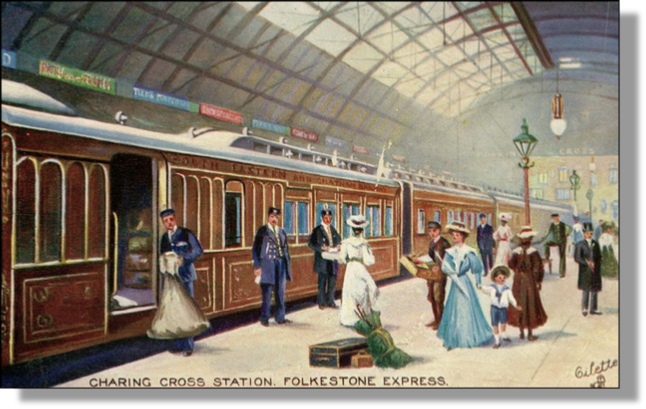 Coaches of SECR origin were robustly built and saw service on other parts of the Southern Railway, including the Isle of Wight where they worked to the end of steam in 1966, and several have been preserved there and on the mainland. The “birdcage” guard’s lookout, driven by width restrictions and the need to use every inch of train productively, persisted as a feature of SECR coaching stock, the last coach so fitted being withdrawn as late as 1962.

The SECR’s own electrification plans never bore fruit during its lifetime, but its suburban routes were amongst the first to be dealt with by the Southern Railway. In fact, much of the electric coaching stock was formed of the bodies of the best steam-hauled coaches from the late 19th century, placed on new underframes. So robust and serviceable were these bodies that the “new” coaches formed from them lasted well into the BR period.

The SECR’s capacity for innovation extended into signalling, where the 3-position semaphore signals installed at Victoria were in their time truly at the cutting edge, as in due course were the 4-aspect colour light signals installed on other lines in the London area by the Southern Railway. Operationally, the 1922 “parallel working” timetable which structured the mix of suburban and long-distance trains around the focal point of Borough Market Junction was an achievement to rival the intensive but relatively simple and self-contained “Jazz” services of the GER. The pattern of parallel moves across Borough Market Junction set a structure in the timetable that could still be seen as late as 1975 when BR’s remodelling of the London Bridge area simplified the track layout that the SECR had had to work with.

Thus the SECR presents the modeller with many opportunities for unusual or eye-catching scenes, whether it be long-lasting locos and coaches adding interest and variety to a BR or Southern Railway period layout, or the contrast between pick-up freight trains and glamorous continental expresses, suburban trains and cross-London freight trains hauled by other companies locomotives on the same metals. If it happened at all, it probably happened somewhere on the SECR!

Whilst the tonnage of freight was much less than on railways serving the coalfields and industry of Britain’s Midlands and North, the SECR offered considerable variety of traffic carried in distinctive wagons and vans attractive to modellers. Whilst the agricultural produce of its territory featured largely, together with the perishable or valuable Grand Vitesse traffic from continental Europe, the SECR also served a variety of heavy industries and military establishments beside the Thames and in the Medway Valley, and even coal from the East Kent coalfield. Transfer freights to and from other railways North of the Thames passed through some of the busiest parts of the suburban area by way of the Snow Hill tunnel (now Thameslink) or the East London Line (now part of the London Overground network), bringing the wagons of foreign companies into Kent, and their locos at least as far as the marshalling yards at Herne Hill and Hither Green

As the railway serving the principal Channel ports, the SECR played a key role during the Great War, with trains for forces on leave and for the wounded making use of the fine new Marine station at Dover, where the company’s War Memorial would in due course be placed. The needs of the military for equipment and supplies added to freight traffic, and much was despatched by way of the pioneering train ferry operating from Richborough, whilst the works of the railway were employed on manufacture of spare parts for French and Belgian locomotives as well as some purely military items. 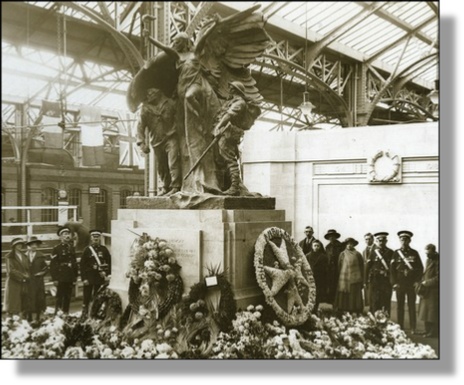 Harry Wainwright was the Chief Mechanical Engineer from the union in 1899, and, whilst he was responsible for a much-needed improvement in coaching stock, new locomotive designs tended to build on the traditions of the LCDR. During his tenure locomotives and coaching stock displayed high standards of appearance and presentation, with the “full Wainwright” livery for locomotives being one of the most elaborate and decorative to be seen in the UK, until simplified just before the Great War, and in due course being replaced with plain greenish-grey. Similarly, coaching stock was of neat appearance and attractively painted, lined and lettered, at least until the plain brown livery of the war years replaced Wainwright’s crimson lake.

From 1913, Richard Maunsell made the SECR one of the most technically advanced and innovative lines in the country, bringing some of the Great Western’s foremost draughtsmen into his team to tap the experience built up by that company. One of these, Harold Holcroft, was responsible for much advanced thinking on the subject of multi-cylinder locomotives, and developed the simple and elegant “2 to 1” conjugated valve gear for 3-cylinder locomotives that was adopted by Gresley to become a lasting feature of his LNER Pacifics. Maunsell’s own rebuilds of the Wainwright E and D Class with large piston valves gave locomotives for the continental expresses that were probably unrivalled for their size, whilst his N Class 2-6-0 was adopted by the Government to be built at Woolwich Arsenal after restoration of peace in 1918 to keep munitions workers employed. Derivatives of this design thus appeared not only on the Southern Railway but also on the Metropolitan Railway and in the Republic of Ireland. 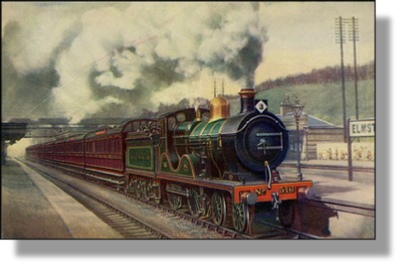 The SECR was one of the first railways to build coaches for ordinary use to as great a length as 60ft, whilst the highest standards of accommodation persisted in the unusual match-board sided “continental” stock. Its trains were often enlivened by Pullman cars, whether forming continental expresses or working singly in the residential services to provide catering for City commuters or businessmen weekending on the Kent Coast. These Pullmans always carried the crimson lake livery of the Wainwright period, even after ordinary coaching stock was repainted a simple brown during the Great War. 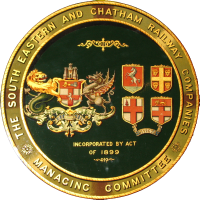 Whilst a relatively small system serving a compact and largely self-contained area, the SECR in fact presents the historian or modeller with a microcosm of Britain’s railways – something of everything. In engineering and operational terms, especially in its later years the SECR was one of the most innovative companies, and its influence could be seen not only in the Southern Railway but well into the BR period. Some of its exceptionally long-lasting locomotives and coaching stock added interest against the backdrop of later standardisation, often working well away from the territory of their parent company on branch lines from Sussex to Devon. 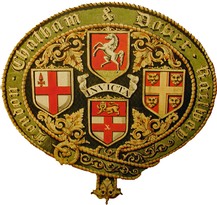 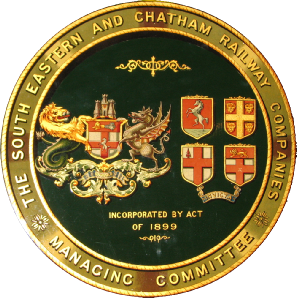